MATTHEW SHELL (aka MTS) is the founder and CEO of MTS Music Productions. He is a music producer, audio production engineer, and a music business instructor. Shell is best known globally for his solo productions, as well as for his work as songwriter and producer for a wide range of musical acts across genres, including the star studded supergroup, The Groove Project.

MATTHEW SHELL is a versatile music producer, audio engineer, and multi-instrumentalist Shell based in Rockville, MD. He specializes in the genres of jazz, rock, R&B, pop, and soul.

Shell’s work on the production for Marcus Johnson’s album FLO CHILL reached #2 on Billboard Top Contemporary Jazz Chart in 2009. Later that year he worked as the engineer on O.A.R.’s album RAIN OR SHINE that reached #5 on the Independent Albums Chart and also #7 on the US Alternative Albums Chart. In 2011, his work on GRAMMY® Nominee Carolyn Malachi’s BEAUTIFUL DREAMER was featured on FOX 5 DC Morning News.

In 2012, Shell’s album FREEDOM, his collaboration with flautist Trey Eley was launched by the Recording Academy via a Worldwide Exclusive First Listen at GRAMMY.com in 2012.

In 2013, Shell collaborated with GRAMMY® nominated Arun Shenoy on GENESIS, a jazz instrumental that became the lead single on the full-length album, VICTORIOUS. Shell engineered the song IT’S A JUNGLE OUT HERE for Philip Lawrence, featured on the RIO 2 film soundtrack in 2014.

Shell released his next album SPIRITUAL RELATIONSHIP: THE DEEPER MEANING in 2015 with the music on the album conceived by Shell over a period of 15 years. In 2017, Shell released an hour-long jazz opus titled FIRST LIGHT. This complex arrangement features 17 key changes and 20 tempo changes. It was arranged by Shell in a single twelve-hour session, then over the course of a month, vocalist Kenny Wesley and a team of session musicians helped to bring the arrangement to life in an organic way.

Other notable album productions by Shell since then include TOWARDS NEW BEGINNINGS I & II SONGS OF HEALING, CONTEMPLATION, NEW PERSPECTIVE, ELEMENTAL (with Arun Shenoy), and The Groove Project’s three most recent albums including VOLUME 2: THE WINDS OF CHANGE which was made into a music film with editor Ken Lasso featuring pianists Jordan Rudess, Fahir Atakoglu, Derek Sherinian, Adam Holzman, and Ed Roth. 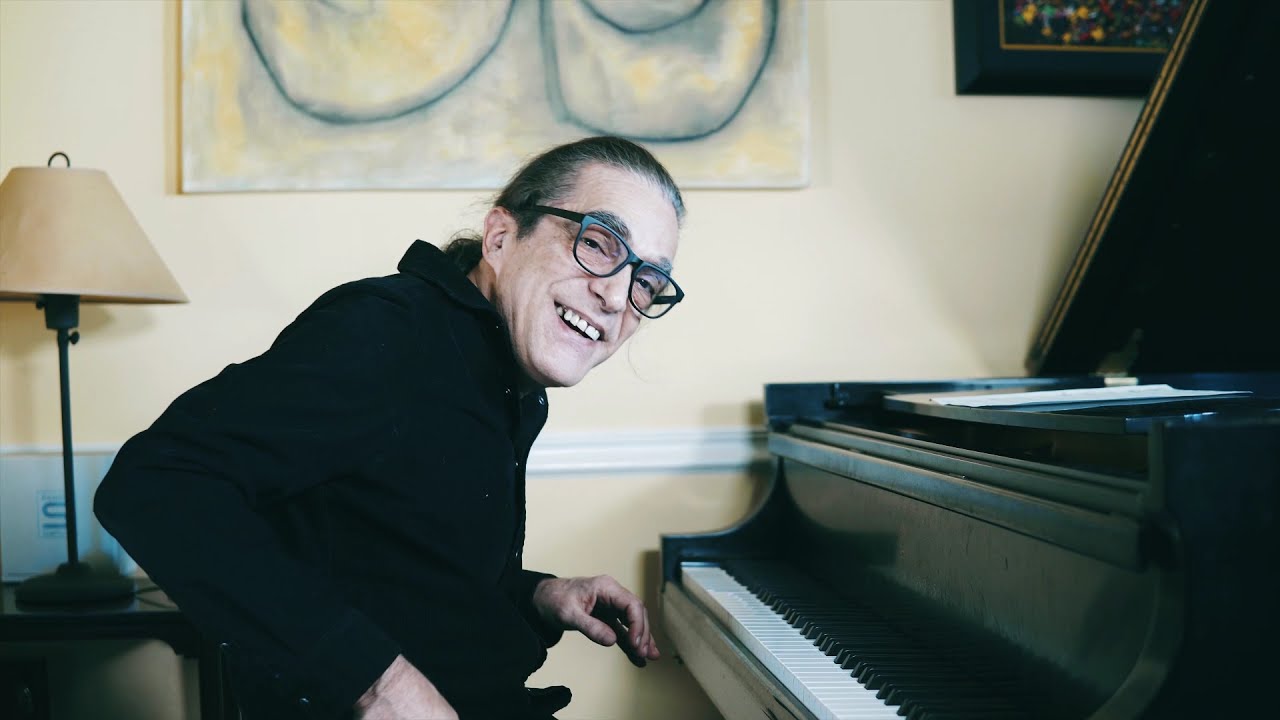 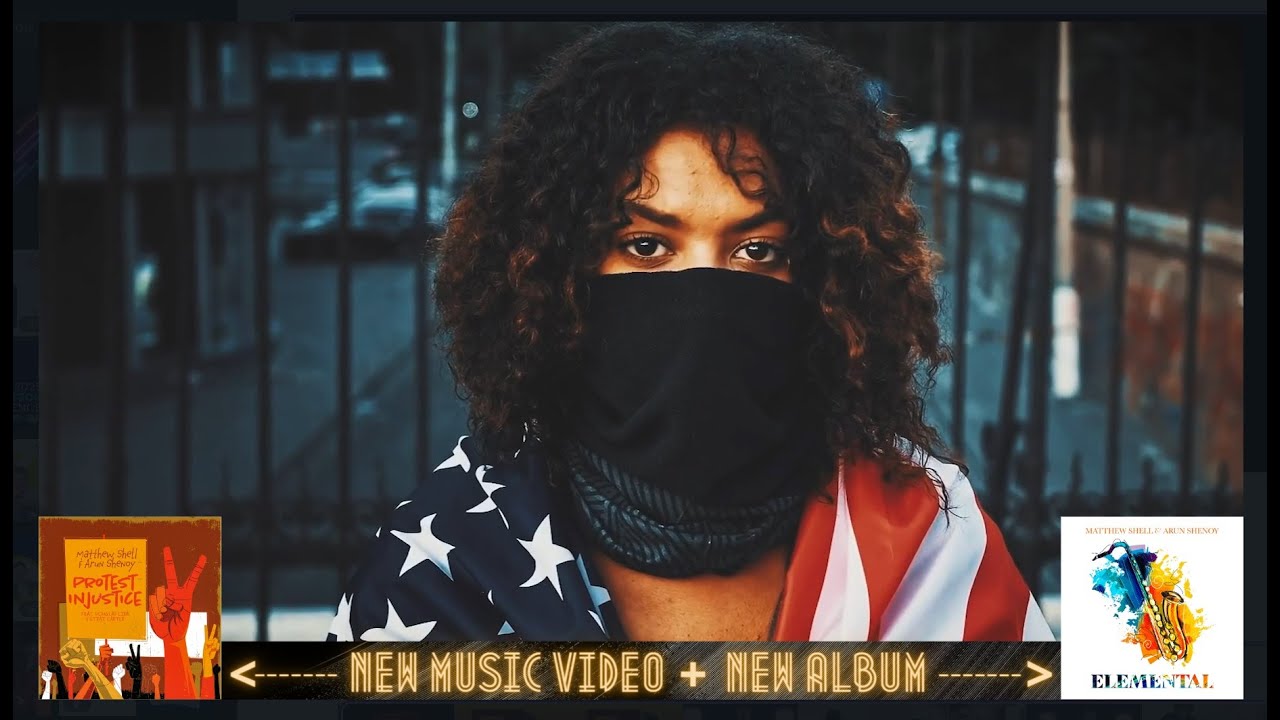 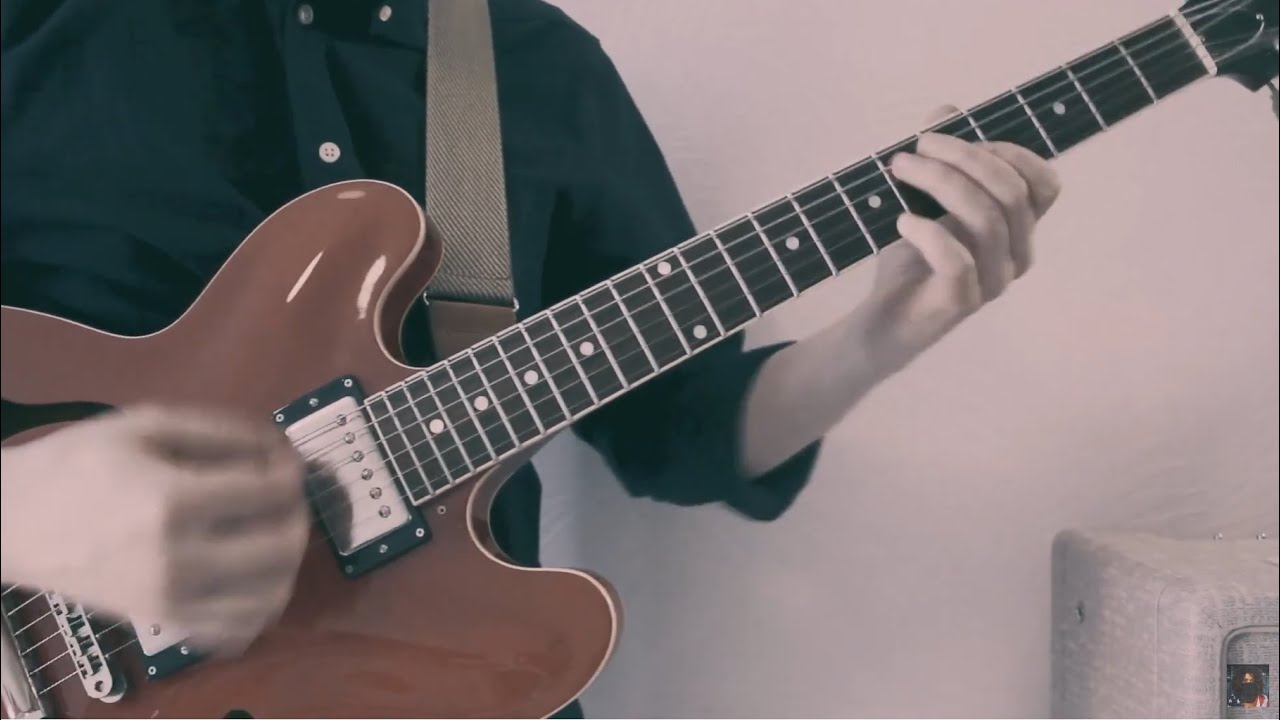 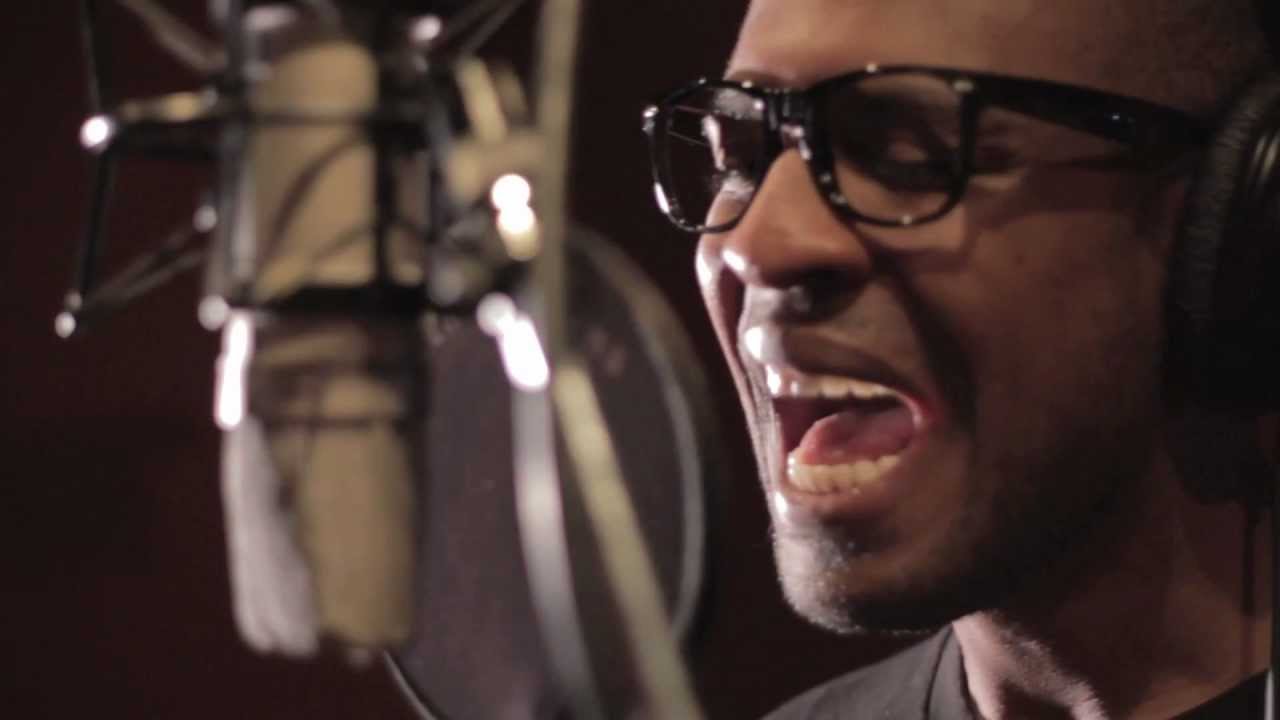 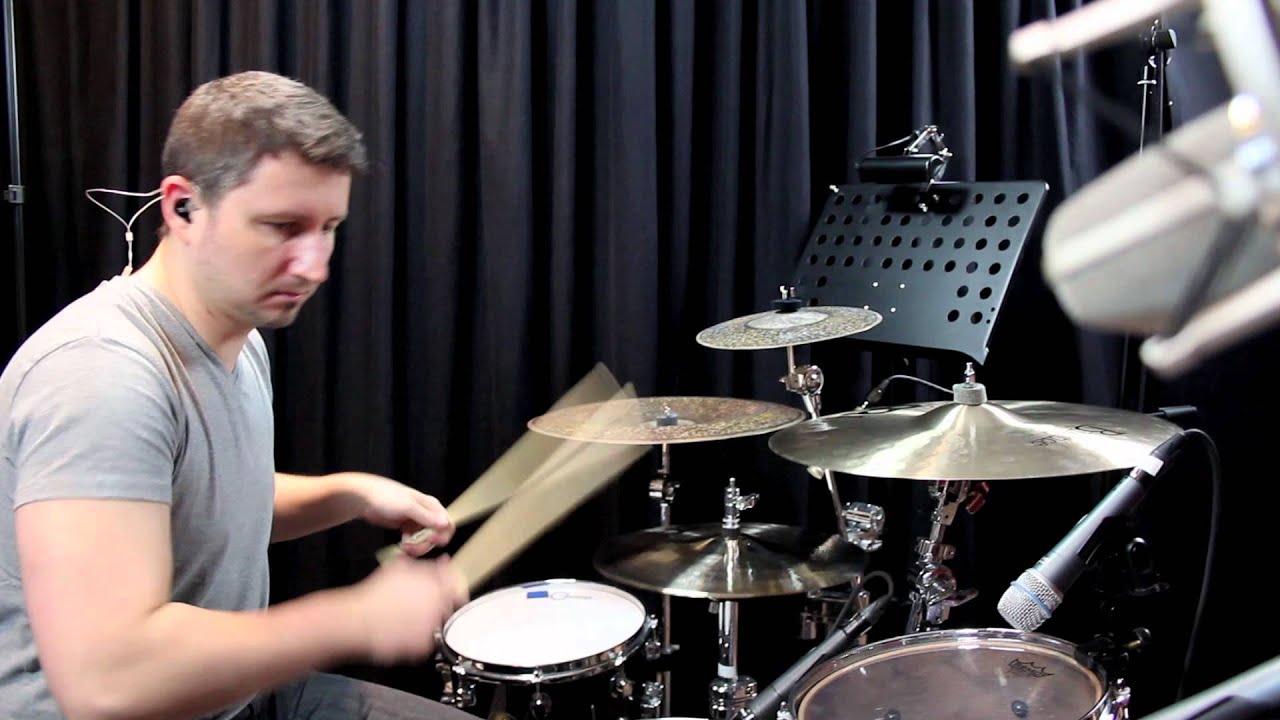 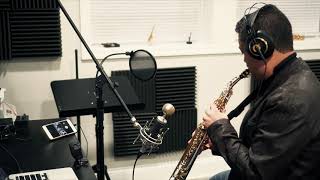 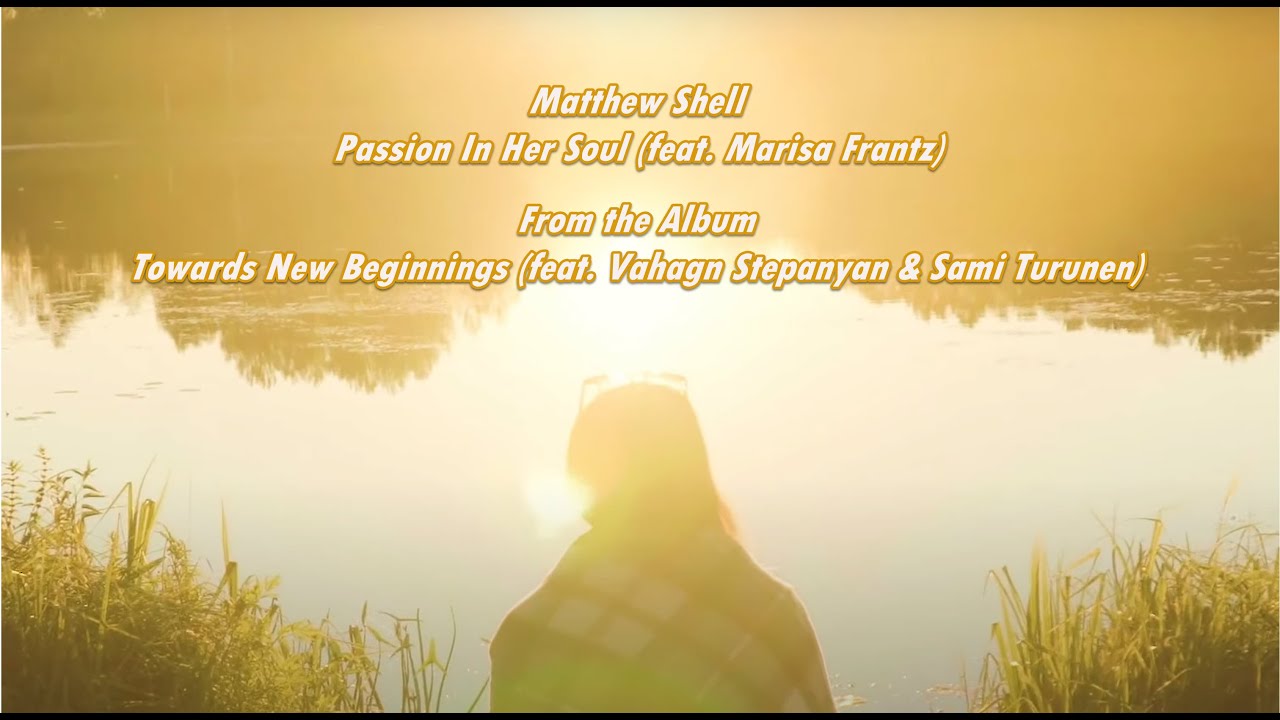 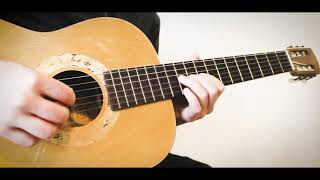 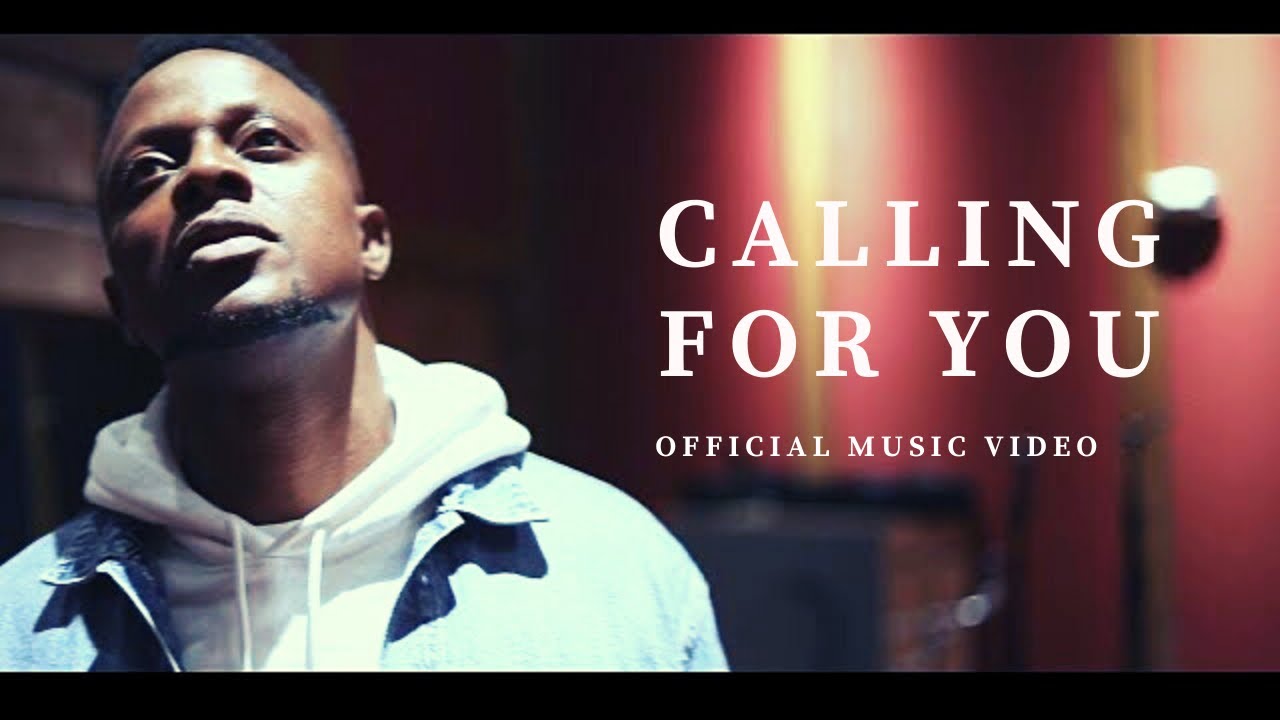 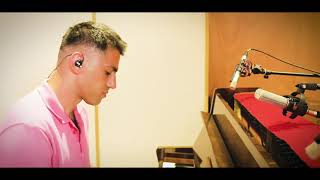 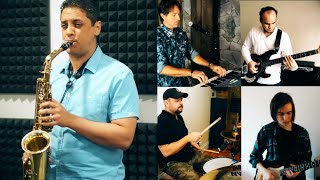 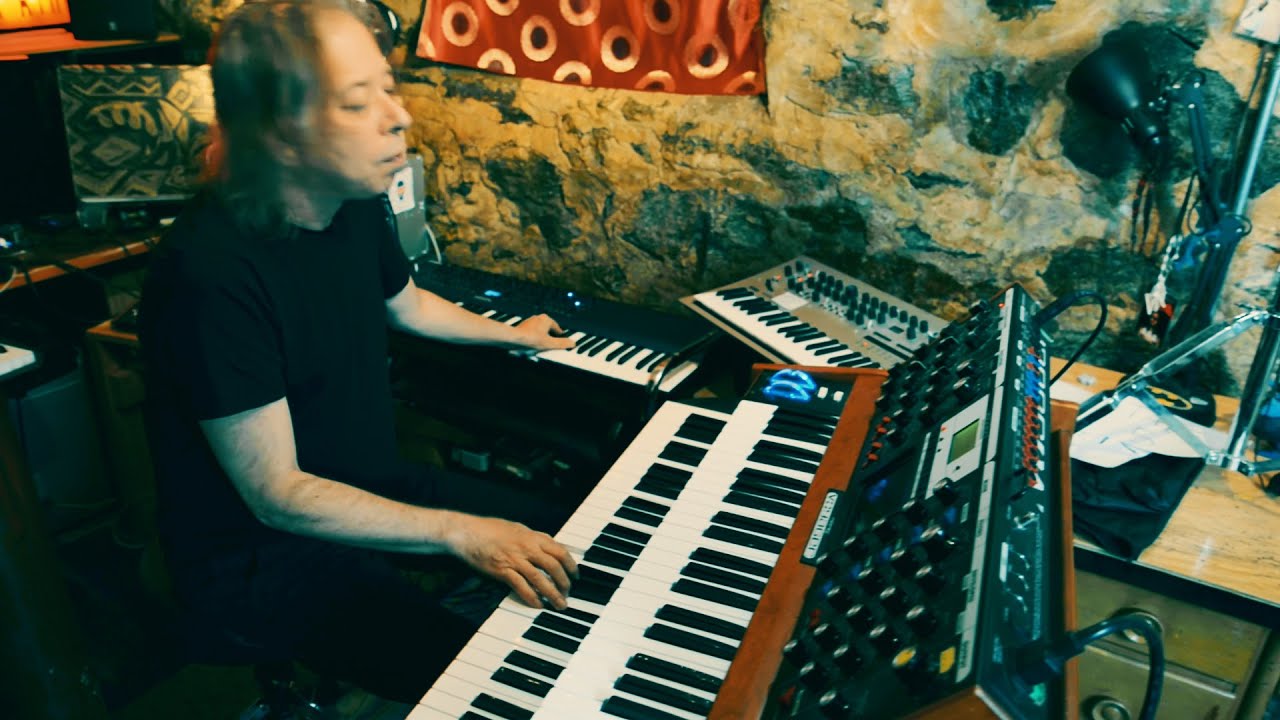 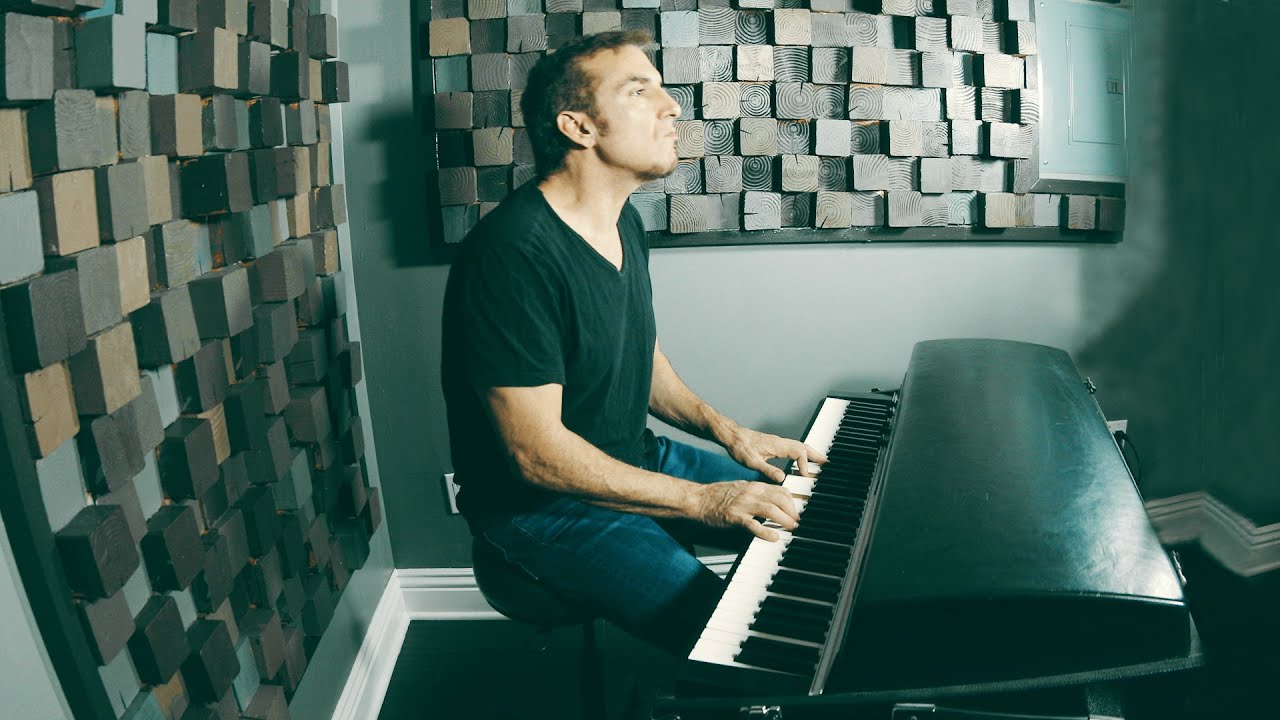