The debut record was chosen as Album of the Year by Jazziz Magazine’s Critics Pick and dubbed “an explosive, exotic, jazz-funk-rock-barn burner” by noted American journalist and reviewer, Jonathan Widran.

The lineup for this new album comprise of SHENOY and SAMITURU on Guitar, DOUGLAS LIRA on saxophone, HECTOR RUANO on bass. and GLENN WELMAN on the drums.

This concept album is inspired by man’s quest to chart the 7 seas. In various cultures at different times in history, the seven seas have referred to bodies of water along trade routes, regional bodies of water, or exotic and far-away bodies of water.

The music is a tribute to sailors and sea-farers through time, from Christopher Columbus who marked a period of European exploration that led to the development of the Western World as we know it, to James Cook who sailed thousands of miles around previously undiscovered parts of the globe as well as mapping out islands and coastlines in such detail that had never been done before. 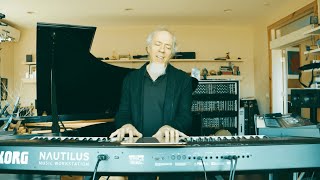 The Groove Project - Into The Unknown (feat. Jordan Rudess) 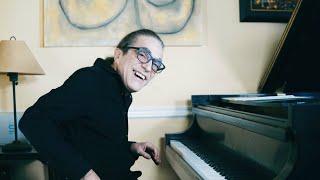 The Groove Project - The Winds Of Change (feat. Fahir Atakoglu) 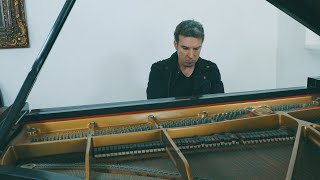 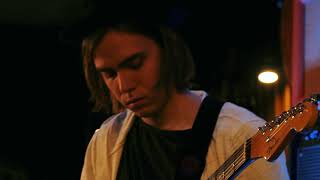 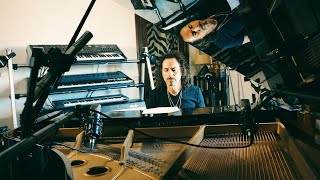 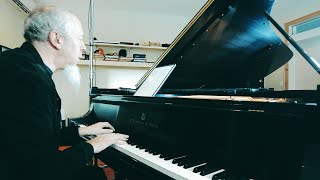 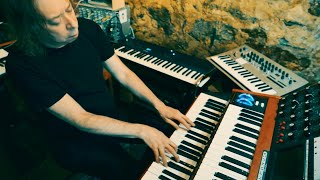 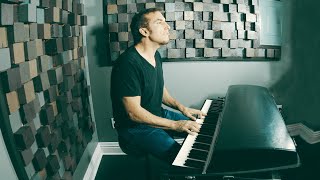 The Groove Project - Into The Unknown (feat. Jordan Rudess)

The Groove Project - The Winds Of Change (feat. Fahir Atakoglu)