On this album Shell and Shenoy explore a wide range of musical styles rooted in Jazz, but incorporating elements from the sounds of Motown, electronic dance music & other electronic sounds, Lo-Fi, and Brazilian Chill Baile Funk.

Comprising of songs written by Shell, the album is Produced and Arranged by Shell and Shenoy. 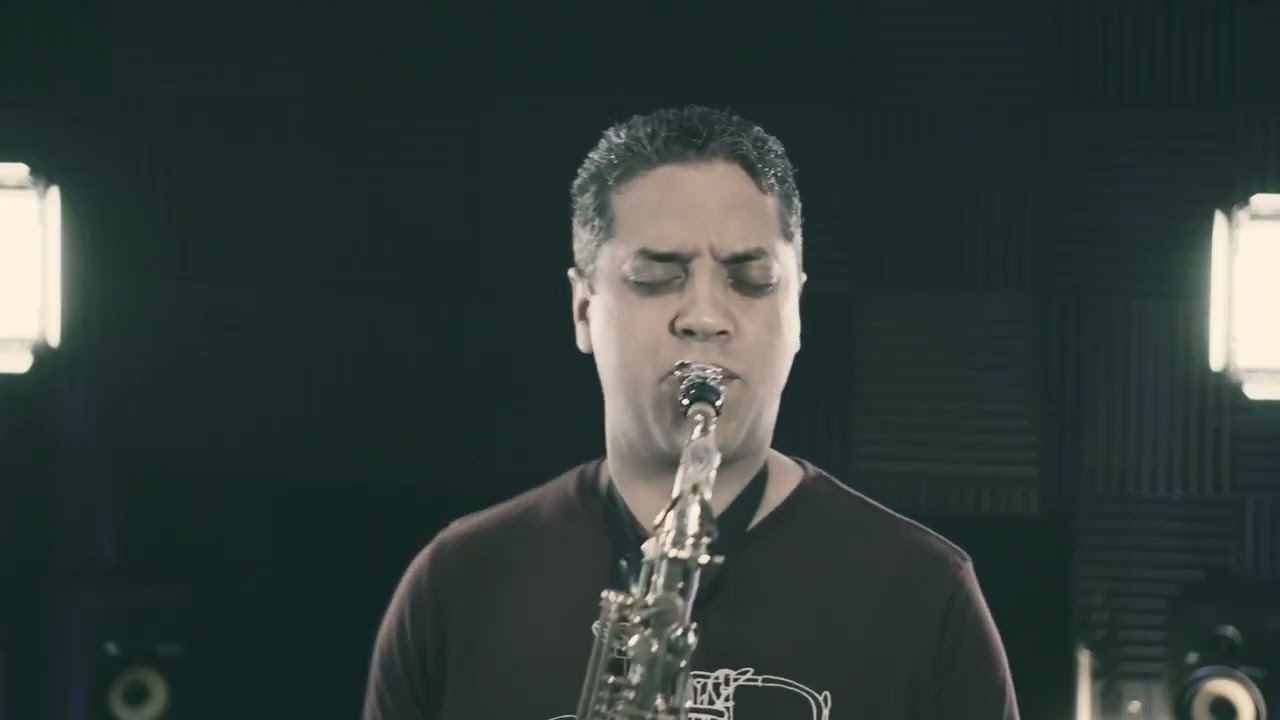 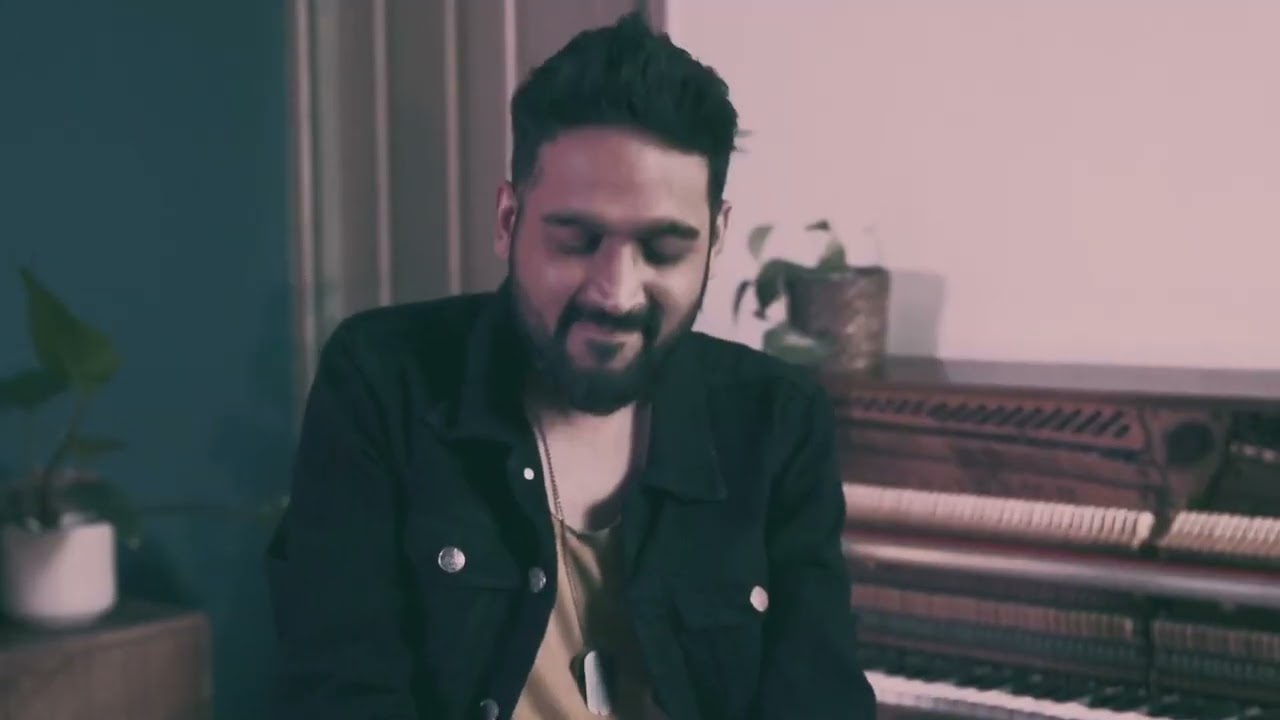