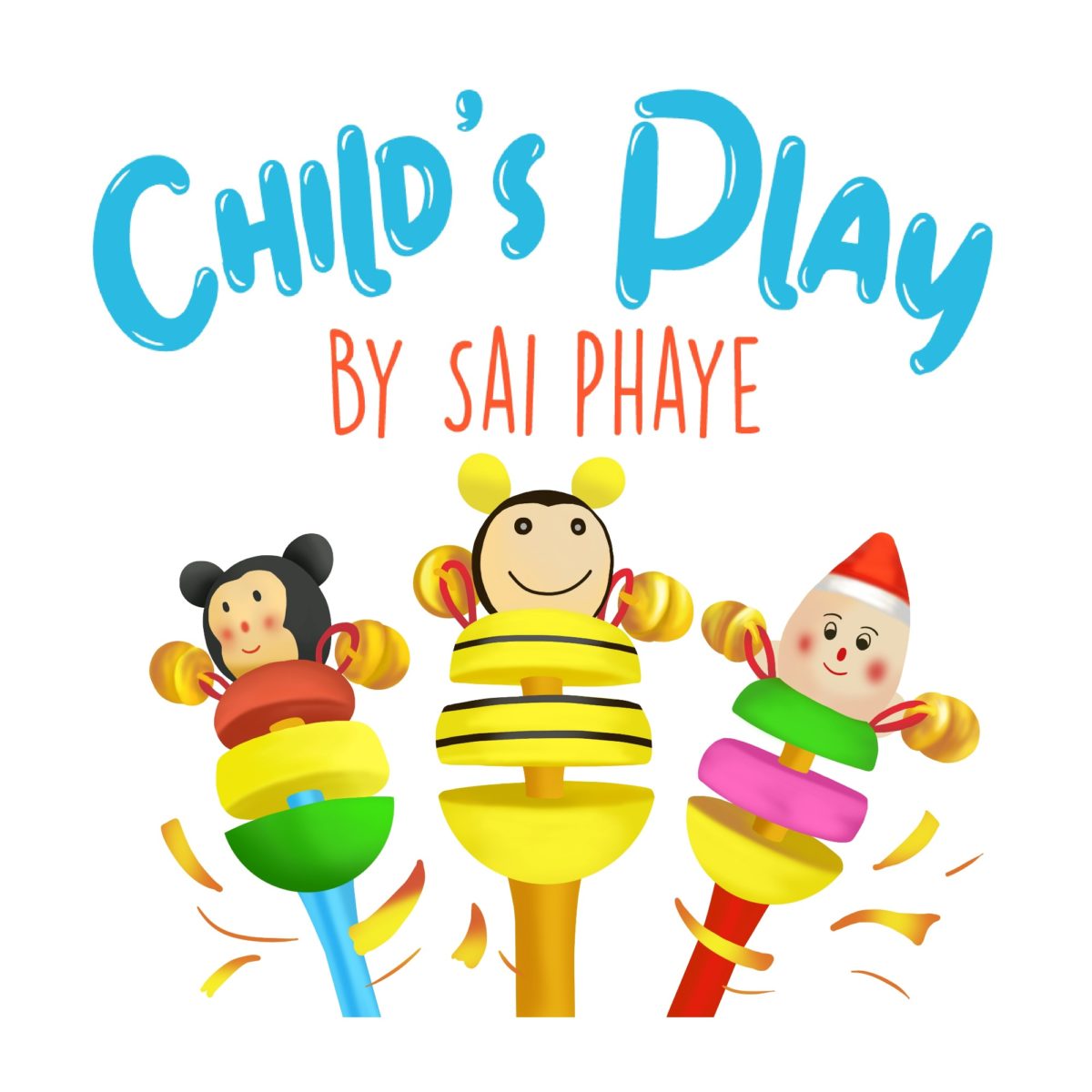 Under the tutelage of producer Arun Shenoy and with the support of the Arun Shenoy Music Foundation, Narked Records is proud to announce the release of “Child’s Play“, the debut of talented composer and guitarist, Sai Phaye.

All of 22 years old, Sai (Saisamarth Rajesh Phaye) states that this piece of music, his musing on life’s experiences, brings about a sense of inner peace within him; and a sense of hope and purpose for the future.

Having taken to the tabla at a very early age, his diverse musical influences ranging from the the likes of Linkin Park to Michael Jackson, soon saw Sai exploring his creativity on an old acoustic guitar borrowed from an uncle. He found himself spending hours trying to work out new and interesting harmonic progressions; or crafting interesting melodies on the instrument.

Playing the guitar became an outlet for everything Sai wished to express and soon it cultivated in him a burning passion to create his own unique brand of art.

During his undergraduate studies at IIT Ropar in India, Sai performed at numerous musical events and honed his skills in the art of finger-style and improvisational techniques like percussive guitar work. At one point, during a trip to France, he even even busked on the streets of Paris, an experience he says will stay with him for a lifetime.

His passion for music led him to pursue scientific research in the field of computational audio at NUS, Singapore and during this time he also performed with the highly acclaimed NUS Guitar Ensemble.

Sai considers himself a lifelong learner and is now inspired to become a singer-songwriter in addition to crafting beautiful instrumental pieces like “Child’s Play”. He is currently based out of Singapore.

“Child’s Play” was recorded on a Breedlove Passport Traveler Acoustic Guitar fitted with the LR Baggs Anthem pickup at Studio A, Narked Records in Singapore.